BeyondFit Studio
A fully equipped Pilates, Barre, and Yoga studio located in downtown Warwick, NY. If you are looking for mindful fitness in a beautiful gym with experienced instructors then BeyondFit Studio is where you want to be. Join us in person at our studio or on our digital platform!

Lisa has been practicing yoga since 2003. For 14-years she worked as a high school English teacher while coaching both soccer and track-and-field. She recently received her Yoga Alliance 200 Hour certification.

Lisa teaches Hatha, Ashtanga, Yin, Gentle, Power, Pre- and post-natal and Restorative yoga. Her passion is overall wellness of body and mind with a focus on body image, self-esteem, pre-natal and post-natal yoga, and physical restoration of the mind and body for athletes and runners. She is a certified SPIN instructor and a National Academy of Sports Medicine certified personal trainer.

Jenn has been teaching Pilates for 10 years. For six of those years she was Director of Pilates at FLEX Studios in New York City, where she still continues to train new instructors.

Her love of Pilates began while studying for her BFA in Musical Theater. She credited the exercise program with helping her recover from colon resection surgery due to Crohn’s Disease. Realizing the incredible transformative qualities of Pilates, she became a teacher to help others learn and benefit from the program.

In addition to Pilates, Jenn teaches classes in barre fitness and also pre/postnatal exercise. She is also certified in TRX Suspension Training.

Jenn has been featured in several publications including Glamour, SHAPE, Women’s Health, SELF, US Weekly, and New York Magazine. She has appeared on such TV shows as NBC’s TODAY, Good Day New York, FOX News, and Telemundo.

Jenn has also helped the Victoria’s Secret Angels to prep for the VS Fashion Show. And she has worked with members of the NBA’s Cleveland Cavaliers during the off season.

In 2018, after the birth of her son, Jenn moved to Warwick, New York where she is now focused on being a mom. One of her classes, called Stroller Strong, helps other new moms regain strength after childbirth.

Helena been a long-time fitness enthusiast and one of the earliest supporters the BeyondBarre program. She started taking BeyondBarre classes at its inception with founder Colleen Ketchum and loved it so much that she decided to get certified at the very first BeyondBarre Teacher Training in 2010.

Helena has also completed the Balanced Body Core Reformer workshop in 2012, the YogaFit Teacher Training Program in New York, and the Yoga Workshop with Elena Brower at Kripalu in 2014.

Helena’s goal for all students who participate in her BeyondBarre classes is to reach unexpected fitness levels in every session. And to have fun doing it.

Her knowledge has deepened under the training of various Pilates masters such as Ann Toran, Juan Estrada, Cary Regan, Leslie Levy, Richie Matascusa and Gail Giovanniello.

Currently she is teaching in Manhattan, the Beyond Fit studio in Warwick, NY and her home studio.

“As a trainer I owe it to my clients to be the best I can be. I love taking classes and following fitness trends. My clients will tell you a session with me is fun yet challenging.

When I am not working out you can find me in the kitchen cooking for friends and family, delivering for Meals on Wheels or trawling consignment shops for a nifty acquisition”. 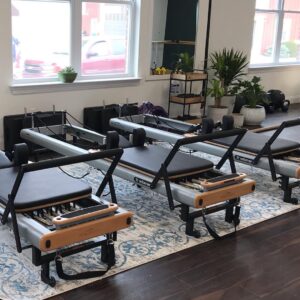 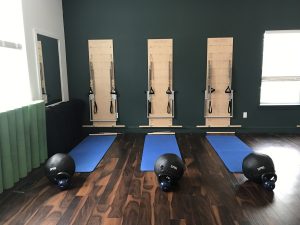 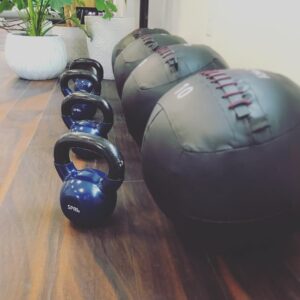 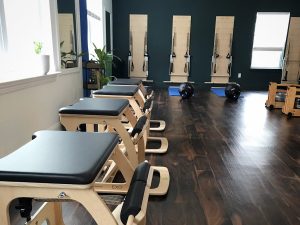 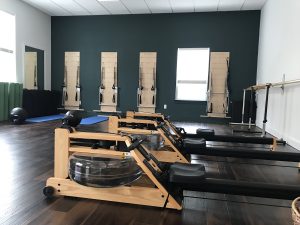 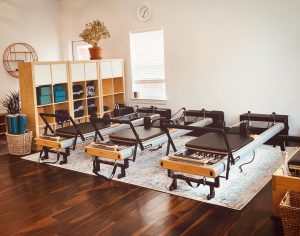 Are you ready to become stronger, leaner and more flexible?